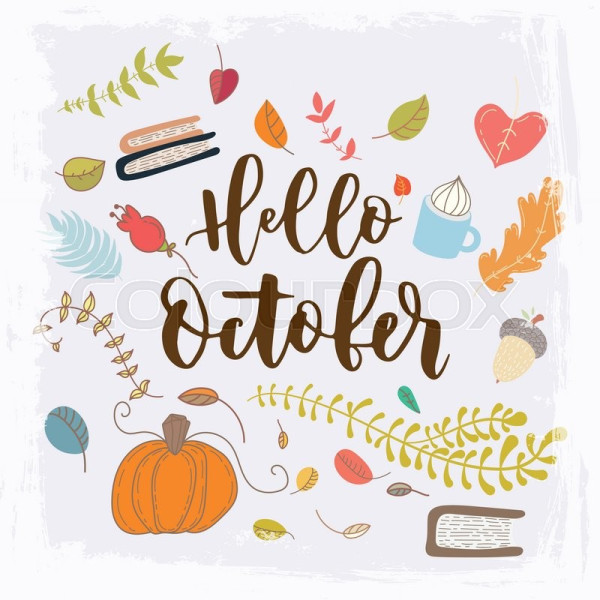 Before I woke up, I had plenty of colorful dreams.

I had slept fully clothed. When I woke up, I felt like I was never going to be able to get up.

When I finally got up, I took my morning medicine and biotin supplement, and then I went back to bed.

I got up later, and went to the library to do the usual charitable business. Then I took a bus to another town, I was supposed to go to the local museum but it was closed for building another show.

I took a train to downtown and went to the modern art museum, then I went to the museum shop looking for new pins and badges.

I went to visit a psychiatric hospital that has been renovated as a museum, but it was closed as well. I was glad to see that the cafe had mental wellness ribbons for sale, I must buy one.

I called Eleclya and asked her if I can come for a visit, she said yes and also said that Suavecito was visiting as well. I took a train to her home, once there her roommate Cherry and her pet bunny Eddie were also home.

We had a good time, talking about boobs and farts and other stuff. Later Suavecito left, and me and Eleclya went outside to meet Odessa.

I walked to the local shopping mall through a forest- like park that really creeped me out because it was already dark, but then I thought that this park probably looks gorgeous in the daylight.

I went to the shopping mall and visited Body Shop to give them an old shampoo bottle for recycling, and then I took a bus to another part of the town. I listened to the song Grandma got run over by a reindeer for the first time in my life.

I have felt a bit icky today after learning what the wording "angry inch" meant in the musical Hedvig and the Angry Inch; an ad on Facebook saying that we can learn a lot of a baby's health from their poops; reading a thread on a forum saying "I licked my own butthole and it tasted good"; and after seeing a video of BBQ ribs being made.

I took a subway to the city center and bought some groceries. Then I took a bus to my parents' hometown and met Odessa on a bus stop.

I took a bus to my hometown and went back home. I started watching the Netflix show Creeped out, it turned out to be a pleasant surprise. I knitted while watching it, and now I am running out of yarn once again. 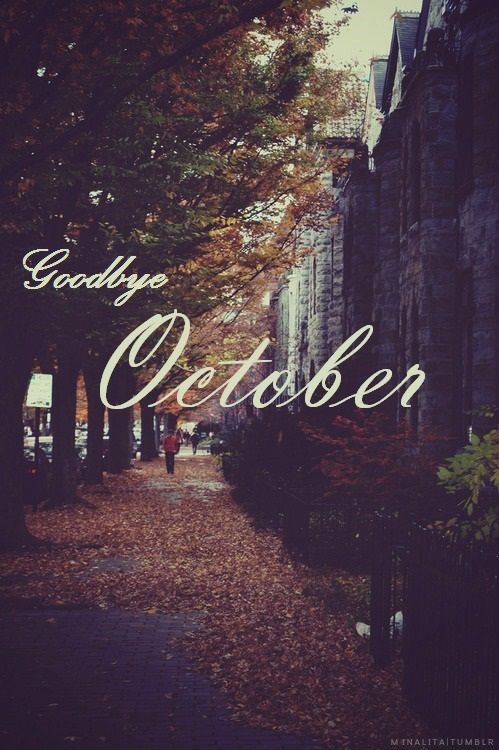