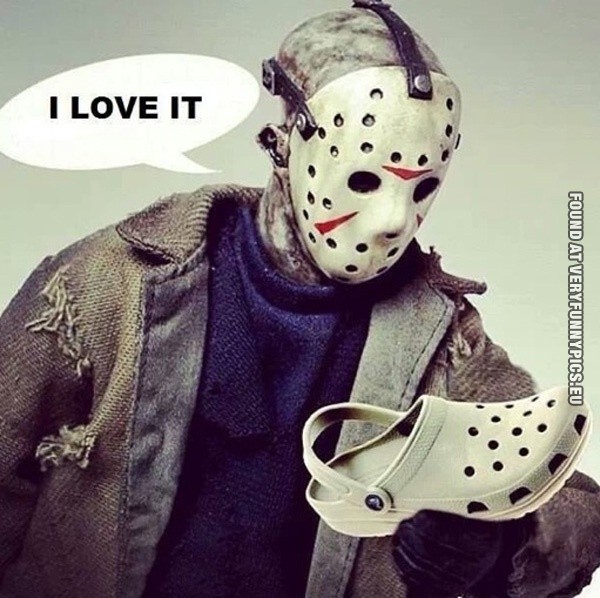 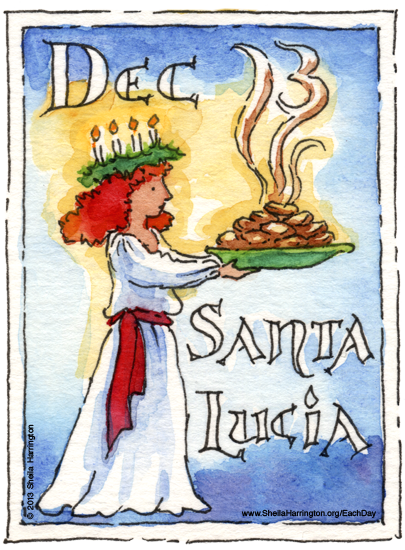 Last night I had a dream I had a burn wound on my left ankle, but it didn't look like a burn. It looked more like the outer layer of skin, like a ring around my ankle, was rotten; it had turned brown and wrinkly and there were weird splinter- like scabs that I kept on picking off with a pair of tweezers. Ahh, my mouth waters when I think about it. Call me sick, but I love seeing carbuncles, pimples, abscesses, cysts and such being popped. While I was in junior high being bullied for my awful lot of pimples, I actually loved my pimples because they were fun to pop.
In the same dream, I peeled off the rotten skin and it revealed healthy, smooth, baby pink skin underneath.

I also had the usual dream about the forest next to my grade school.

I woke up early, but continued sleeping until Mirette was awake as well. I logged in to my smartphone bank account app, and what do you know, I had 130 euros in my account. I tried renewing my Netflix subscription, but something was wrong with it. It kept on saying "Try again later".

Me and Mirette both ordered tickets to the Event Cinema movie Reject False Icons that we are going to go see on Monday, so that we got to sit on the seats next to each other.

I took my morning medicine and biotin supplement, got dressed into yesterday's clothes, and packed my stuff. Then we both left.

All the snow that had fallen last night had melted already. We took a subway to another town and then a bus back to my hometown. I almost fell asleep in the bus because I didn't have coffee today.

Once back at my hometown, it was already dark. We went to Subway, and I bought us both a sub sandwich because Mirette had bought us both milkshakes on Wednesdays. Once back home, I put my stuffs to their rightful places, and then we left.

We took a train to Eleclya's hometown. I called her on our way there, and she said that she and Suavecito were still arranging the party. I didn't know if she meant that we were not supposed to come over, but we went there anyway.

Once at Eleclya's home, she and Suavecito were setting up the festive table. There were cocktail pies, five kind of crisps, candy, and some other stuff.

Cherry was already there, she was in a bad mood and kept on grumbling like she usually does. I wonder why she is always sad or angry; I think she has a reason for it, but I don't understand why she has to ruin Eleclya's party with her complaining. I want to do something nice to her so she would be happy.

I got gifts; two boxes of chocolates, a Hello Kitty figure and a Hello Kitty phone charm, Transformers: Bumblebee gel pens, stickers, and a pin badge.

We all had a good time but all the hurly burly went to my head. Everyone kept shouting over the music.
I was the first one to leave; I gathered my stuff, hugged and kissed all the visitors and then I left.

I missed the last train, so I took the next one. I called my mother and had a nice talk with her. Sometimes I think that I enjoy quiet time with my parents more than noisy parties.

Once at my hometown, I went to the shopping mall and bought a Netflix gift card and a box of coffee grounds. I went back home, took my evening medicine, and called the Netflix helpline. They managed to fix it, and now I can watch The Good Place again.

I changed into a nightie, and noticed that the backs of my knees were itching. I put cortisone lotion on them. My ankles and insteps started itching again, so I put the same lotion on them as well.

Tomorrow I will go to the health center to get a flu shot, and then I will go to the library; there will be a Christmas party. After that, I will go to the supermarket to buy oat milk and ketchup.
Mirette's mother will come over to pick up some bills; while she's over, I will make her a cup of coffee, cocoa, or tea, whatever she likes.
I also have to wash laundry, change the towels, take out the recycling, and tidy up the bathroom.
After that, I might go visit an art museum.

On Sunday, me and Mirette, Eleclya, and Suavecito will go to Sadie and Jerry's home. After that, I will go see my parents; my father will give me the weekly allowance, and I will also call my granny.
Collapse